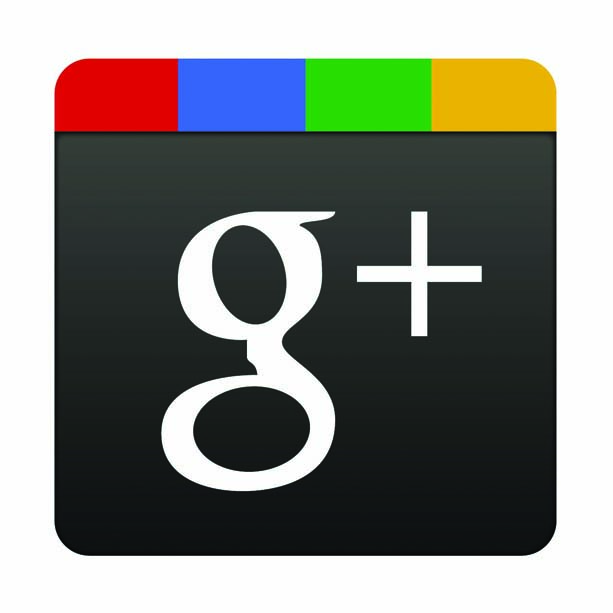 Last year, Google announced that they were shutting down the consumer version of Google+ (also known as Google Plus) from August 2019. The consumer version are the personal accounts available to individuals and not corporations. The reason that Google gave us was that it had not performed as well as a consumer product as they had hoped and the demands of consumers were difficult to maintain.

Towards the end of 2018, Google discovered a second API bug during their own internal audit which they subsequently fixed. They have no evidence that anyone exploited this and that anybody was affected. They believe that no account details were exposed but still the vulnerability existed. Discovering the bug, Google decided to bring the close down of Google+ forward to 2nd April 2019. They added a notice banner within the site on January 30 and will be sending emails to those affected. See Google article here.

Why are they closing Google+

I believe that it is well known that as a company, Google basically provide their own internally used products and infrastructure as their commercial/public offerings. I suspect that the demands of public consumers of their free Google+ product (support, maintenance, enhancement requests) would not be commercially viable. In the early days of a free consumer product you expect costs to exceed income but not when its been going for a few years. Also, with GDPR giving people the tools to access and maintain the data that Google+ held on them from within the platform is time-consuming and costly.

Whilst I am disappointed, I do understand. They are a business, not a charity. Good business management means cutting loss making services. I should imagine that Google will continue to use it internally and will continue to offer a corporate commercial version.

What it means to Google+ users

For users of Google+ social network, it means that everything you uploaded to the site; your pages, photos, video, circles of friends, communities and anything else you can think of will be deleted on 2nd April when the whole site will shut down for public consumer use (i.e. private individuals). You have the chance now to go and download any content you would like to keep. See Google article here.

For people who use Google+ to login to websites and services you will find that the login is either switched to a Google account login or it is removed. Developers of those services will need to replace that functionality one way or another as a Google+ login will no longer work. See Google article here.

If you run a website that uses Google+ comments on your own or other sites you have built then expect this functionality to be removed. The timescale is slightly advanced, from 4th February Blogger will be affected and other sites by 7th March. All Google+ stored comments will start being deleted with the rest of Google+ on 2nd April 2019.

Google also announced that they will not accept any new user profiles after 4th February. If you haven’t already created one, why would you bother? Unless, of course, it’s just to look around to see what you have been missing.

As I mentioned, I am disappointed to say goodbye to Google+. Google were a later comer to to public social media. However, they seemed to have researched it well and, in my opinion, had built a great product. They appeared to have taken the best bits of the other social networking sites when creating their offering. I was therefore sure with the power of Google behind it, that it would be a huge success. As per my previous article, what’s the fuss about Google Plus.

Like many others, I did not treat Google+ as my main social networking product for friends and family. Instead I stuck with Facebook as that was where my friends were and they were not going to switch or socialise on two platforms. However, I do not use Facebook to make friends. I only connect with real people that I know. Also on FB I only allowed people that I know to connect with me. Not many of the people that I know and use Google+. So, I used Google+ to make online friends in many countries around the world. I’ll be contacting them over the next month or so to make sure we stay in touch.

I have just downloaded what I wanted to keep and I have deleted all of my content. I’m not sure that the download and delete actions were there beforehand as I’ve never looked to do that previously. I found those links very useful and of course very easy to use. However, each one had to be done separately. Google has a takeout export tool for downloading all of your data. Although I’ve not used that yet, I understand that additional functionality to be added to help transition to other social networking sites.

The end of Google Plus as we know it