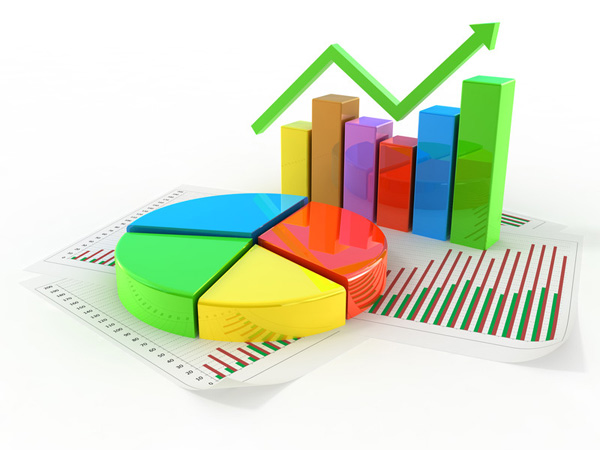 Over the years I’ve seen some really great modellers that have been built using Microsoft Excel. I also get told quite often that it would be great if these modellers could be delivered online.

Of course you can share them online with other Excel users either by email or by using a download link on a website, but quite often these modellers contain code and users don’t always trust macro-enabled workbooks.

What, of course, they really want is to deliver the same Excel experience online and so they have two choices which we’ll cover here.

There are places that can take a workbook and with a few modifications deliver it on the web but before you say great we’ll do that then, this is only a reasonable choice if it’s not too calculation intensive. Basically, if opening the workbook in Excel from cold (without any pre-processing), changing an input and recalculating takes a long time then this is too calculation intensive. The amount of time it takes opening, changing one variable and recalculating is the same experience you will be delivering on the web.

This means that your workbook must not contain any macros (VBA) that change the state of the data to be used by the calculations as they will run stateless, i.e. always go through the sequence of opening, changing the variables and recalculating. However, you can have VBA functions that return values to be used in your calculations.

Let us assume that it is not too calculation intensive, you will need to make sure your workbook has clearly defined inputs and outputs. These will normally be added to separate worksheets so it has a sheet of inputs and a sheet of outputs, although charts can be outputs too.

So, if you are prepared to modify the workbook, it is not too calculation intensive and the workbook doesn’t need to cache any data to perform its actions then this is the fastest way to get your Excel modeller online.

The alternative is to have your Excel workbook rewritten as a web app (or mobile app if that’s your preferred delivery mechanism). This obviously takes a lot longer than top and tailing a workbook as a developer will need to convert your structural logic, formula, macros, data entry input, tables of factors and your output (quite often charts) into another language.

This is very time consuming because people that write Excel workbooks tend not to have experience in writing and maintaining software code. There are things you can do to help the developer, which will speed up the development and lower the conversion cost.

I’m sure there are plenty more but it’s been nearly a year since I last had to convert from Excel to the web so I might have forgotten a few. If you have any more tips to add then get in touch and I’ll be happy to include them.

Preparing to move your Excel modeller into a web application