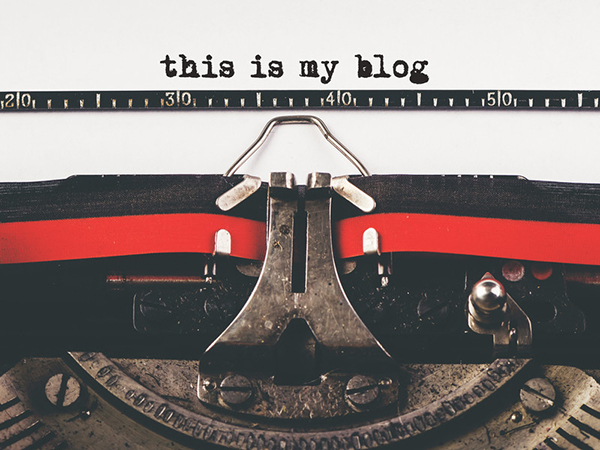 I was asked recently why a site was not getting any comments on its blog posts and what follows is my explanation back to him with some ideas of why that is and what to do about.

I ran a blog between 2008 and 2011 where I allowed unlimited comment time and apart from one or two that had shared the same experience as me, all I got was SPAM (people posting links to their own sites â malicious or otherwise). I spent ages moderating it so this time around when I started my blog in 2014, I banned comments to start with but recently opened them up when converting to WP a couple of months back.

Most people who comment on blogs do it to share a link to their own site but on both your site and mine, we moderate any comment with a link in it. This tends to prevent them trying it out. Sometimes a link does add to the value of an article but 99% of the time they have nothing to do with it or are an attempt to shift traffic to their own site.

What’s in it for me?

So, what is in it for a commenter? Nothing really.

If the article expresses some proven facts and states its case unequivocally then there is nothing more to add. If an article is full of opinions or assumptions that might make someone bite. They tend not to be agreeing with your comments but at least a discussion starts. If you want agreeable comments to back up your words, they are much harder to come by. People donât tend to say anything if they think you have said it all. Some might share their own experience but they donât know how wide your audience is so canât judge how worthwhile their time will be.

Most of my articles are tutorials of some sort mainly as a reminder to myself how to do things and unless I get something wrong or someone knows of a better way of doing it then there is nothing for a commenter to add. People just don’t even bother with “thanks” or “good article” anymore except maybe on forums. When I’ve expressed an opinion or told a story, then I’ve occasionally tried to entice the reader by asking for their opinion or have posted a question that they can comment on or have asked them to share their experience. Sometimes they bite, more often they do not.

I used to follow a blog on a technology company website that has thousands of customers. They post 1 or 2 decent articles every month and if they get any comments at all then they only get one or two at most. The only time I saw them get any more than that was when they changed their pricing policy and when their online service was unavailable (they didnât announce that one on their blog but had previously posted about improved reliability so it was unfortunate timing).

Even if a commenter has something to say about your article they might not attempt to unless they know it is worthwhile and that they can trust you or others to treat their comments with respect. They can only judge that by how comments have worked out on previous articles.

Taking action (and some dodgy stuff)

What you could do, is have an article that is set up for this. Where it is written in such a way that all of the information you want to convey is not in the original message. And then you get someone to ask a question and you finish it off in comments. You could even have some back-and-forth with the friendly commenter telling the whole story. You have to be careful not to do that too often and not make it too obvious (it’s best to use a real person as they will have a different writing style to you).

I did something similar once at work on our internal blog at work where I wrote about the top dozen things to remember about something and only published 10, then got my colleague to comment and ask where the other two were. I then continued with the missing two and congratulated him on spotting my deliberate mistake “to see if anyone read this stuff”. Some of my articles attracted comments after that as my responses were always friendly enough (even to people telling me that I got something wrong).

If you wanted you could open your blog up so anyone can comment without moderation and then delete those that are inappropriate just in case you get something other than SPAM that you can take advantage of. You will probably have a lot of work deleting SPAM as well as monitoring for it. Personally, I don’t have time for it and I’d rather have no comments than SPAM.

My spell checker is telling me that “commenter” is not a word but doesn’t have a suggestion for replacing it that is appropriate. I think it perfectly describes the people commenting on a blog so I’ve left it in. I know I could have used “responder” but “commenter” sounded better. Perhaps, I’ve just invented a new word. If you have a better word for someone performing the commenting action then feel free to comment yourself – moderation is in place so nothing rude and no SPAM!