During the last couple of months, I’ve been collecting all the scam emails that I’ve been receiving and publishing them on a separate page.

Just recently scam email activity has risen quite steeply so I thought I would give a short reminder here about my “Special report showing examples of email scams in 2014” page.

The page was getting quite long as I was just listing them as they came in so they were in order of the date received with the newest at the top. I didn’t want to keep repeating the same scams (some of which I would receive 10 or more times a month) and it was getting difficult to track whether I’d listed a variation of a scam previously. To make it easier on me, I split the page into groups with banks each getting their own group and I added various other institutions such as Apple, HMRC, BT and the Government. I’ve also added a group towards the bottom for general voice/fax email scams and lastly a miscellaneous section.

The page looks much neater and makes trying to find what you are looking for a lot easier. By default the sections are hidden with only their title showing but you can click on a title to show the contents. This also makes it easier for anyone trying to decide whether to send in a scam email that they have received to scam@pathowe.co.uk as they should now be able to easily tell if it’s been added already.

Apart from the usual bank scam emails and variety of attachment scams, I’ve been receiving more emails aimed at previous victims of other scams to see if they can fleece them some more. Have a look in the miscellaneous section to see a couple of these. That section is also good to see a diverse selection of scams going on at the moment and I’ll publish more when I receive them.

An update on email scams with recent examples 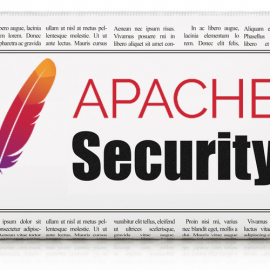 Steps to securing your Apache web server on Ubuntu 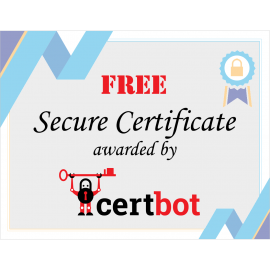 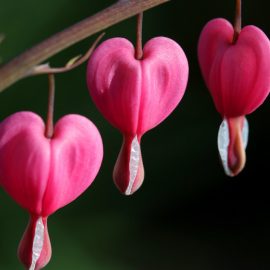 What you need to know about the heartbleed bug